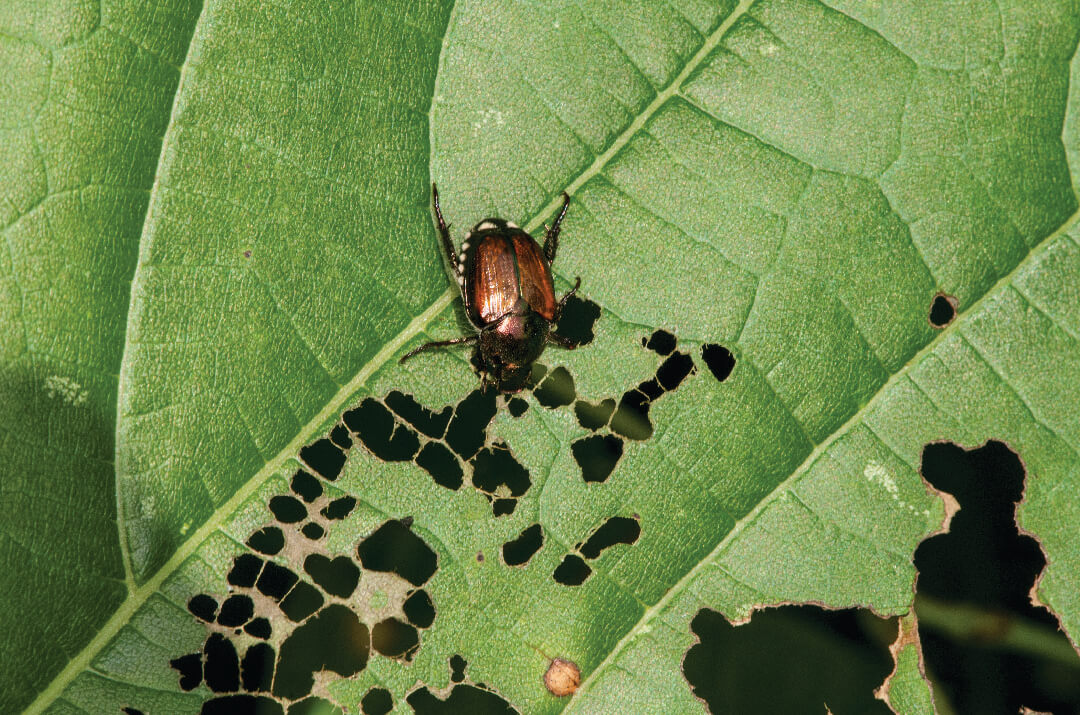 How to Get Rid of Japanese Beetles

Beetle infestation is a common problem that plagues many ecosystems in the United States. Known variants have afflicted yards and gardens as well as forest areas in just about every way imaginable for plant life. The bark beetle species, known for targeting wood and other inner parts of trees, have gnawed away on more than 85,000 square miles of forest in the western United States within the last 20 years.

Meanwhile, the scarab beetle family, known by its names Plusiotis gloriosa and Chrysina gloriosa, has wreaked its fair share of havoc in parts in the American Southwest—from Texas to Arizona, all the way south into Northern Mexico. Consisting of over 30,000 species variants, one of them, the Japanese Beetle, has grown notorious for targeting over 300 species of plant life, making it a genuine threat to plant life all across the eastern United States and beyond.

A Brief History of Japanese Beetles

To better understand how to get rid of the Japanese Beetle, we first need to go back and examine the salient points of how it came by its reputation.

The Japanese Beetle’s long and storied history in the United States spans more than a century. Believed to have entered the U.S. in New Jersey, Americans only discovered the species’ arrival in the country in 1916. Now, scientists commonly believe that the beetle entered the country through grubs in Japanese iris roots. Previously, the beetle had only been native to Japan, where its existence had never seemed harmful. This was most likely because Japan’s islands created an isolating factor bolstered by the presence of natural predators.

The insect’s introduction into the North American ecosystem created a different perspective. The supposedly ‘unharmful’ variant quickly found a favorable climate in the Eastern United States. There, the considerable diversity of plant species could now provide a ripe food source to enable adult beetles to sustain themselves. The widespread availability of turf and pasture grass became a perfect setup for breeding beetle larva, also known as grubs. The lack of natural predators to oppose them would mean that their exponential growth would become unchallenged for quite some time.

Four years after their initial discovery in New Jersey, eradication programs were deemed ineffective against their spread and thus halted.  In 1936, Japanese Beetles were discovered in the state of Kentucky, which prompted individuals to use insecticides to slow the advancing movement westward.

Prevention is the Ideal Scenario

If there’s one thing we can learn from this brief history lesson, it’s that the prevention stage is the ideal first line of defense that needs the most resources. In 1912, the United States had passed a law that should have prevented the importation of plants rooted in soil. Unfortunately, that law did not receive adequate implementation, so it failed to prevent the Japanese Beetle’s harmful incursion into our country.

Applying the same logic, we can learn from past mistakes by saving our property from future infestation. Given that we’re talking about “How to Get Rid of Japanese Beetles,” you might think this is a redundant matter already. However, you have to remember that part of the removal process includes putting in safety nets to prevent the problem from getting worse and, once you do finish the job, ensuring that the beetles never come back.

With that said, here are some Japanese Beetle prevention tips you should try to integrate into your routine.

Perhaps the most troubling aspect of the Japanese Beetle is its ability to latch on to just about anything in your garden. Plants, grass—and yes, even trees—are all prime pickings for its parasitic behavior and are all just as equally vulnerable to attack.

This omnipresence means that you must be extra-vigilant, keeping yourself informed about any new trees and plants growing in your yard, among your houseplants, or even in a greenhouse. Sometimes, it can get tricky with seedlings growing in your rooftop drains or vines crawling up your walls, most of which can be a little hard to spot.

As part of the prevention process, be sure you aren’t directly or indirectly the cause of a Japanese Beetle infestation taking root on your property. What that means is that anything and everything that has to do with the garden must go through you first.

During holidays such as Christmas, it’s not unusual to receive presents that come in the form of potted plants or even organic soil. While it’s certainly tempting just to assign them a little spot in your humble home and yard, we’d advise you to take the proper precautions first. Conduct a small plant-and-soil quarantine first, setting aside the soil and plants for further examination in an isolated corner.

Note that this won’t be a foolproof procedure. A chance will still remain that infected soil or plants will get past you, despite whatever rigorous screening methods you end up using.

Be on the Lookout For Signs of Beetle Infestation

Skeletonized areas where your plant looks like it has been gnawed through by insect activity, particularly in the leaf area. C-shaped, white grub larvae at the roots of your grass. Discolored grass.

All of these signs serve as indications that the pre-emergent Japanese Beetle infestation phase has taken root on your property. It’s time to prepare for battle!

A simple approach to the problem of how to get rid of Japanese Beetles is physical removal and isolation. Early in the morning, you can attempt to shake out the Japanese Beetles from small and potted plants, a time when the bugs are still sluggish. Let them fall into a container filled with soapy water.

This method is most effective when the beetle infestation has only partially taken root.

Research the Best Brands of Insecticide

You can use insecticide against Japanese Beetles in either case: infestation interruption and infestation removal. Once you know what infestation stage is taking hold on your lawn or garden, you can take the appropriate steps.

Certain soil insecticide brands specialize in controlling the grub stage when applied to infested parts of your property.

Meanwhile, insecticide products such as bifenthrin, deltamethrin, lambda-cyhalothrin, and cyfluthrin are perfect for dealing with the adult beetle stage. At Yard Smart, our specialists can also recommend a list of certified brands that are ideal for your use.

Japanese Beetle traps are relatively easy to find if you know where to look. Places such as garden centers and online sellers will more than likely have them in stock. There are two main types from which you can choose.

One will attract only male beetles via mimicry of female beetles’ scent, while the other attracts both sexes. The downside with either of these traps is that they are so effective, they tend to attract more beetles than the trap can handle, potentially resulting in a bigger problem than before.

Get an Expert Opinion

Prevention can only go so far. At some point, you may need to accept the possibility that your property is infested—and it’s time to call in the big guns. Getting an expert eye to comb the property shouldn’t be too difficult. At Yard Smart, our professional team will be happy to give you advice on insect control as well as our related services that can address their threat. Please call us today for a consultation!

It’s been over 40 years since Matt Higgons started his first lawn mowing gig with his closest friend in high school. He used that money to pay for a business degree at St. Lawrence College in Kingston, Ontario and had big dreams of starting his own company. He never realized that the very business he would dedicate his life to, was the same one that helped him pay for that education. 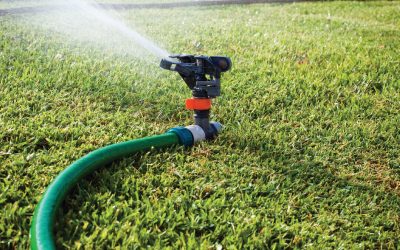 There is always a house or two in the neighborhood with impeccable lawns everybody envies. A healthy, beautiful green lawn is a statement piece of a house and creates a welcoming atmosphere, but the work and knowledge it takes to cultivate that sea of green is more...

END_OF_DOCUMENT_TOKEN_TO_BE_REPLACED 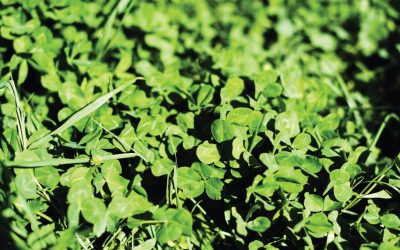 How to Deal With Clover on Your Lawn

The sudden appearance of clover in the lawn tells us about the soil’s health. When clover is present in your grass, it indicates that the soil is low in nitrogen levels. Clovers flourish in low-nitrogen soil. Lawn properties require nitrogen in the soil, and if the...